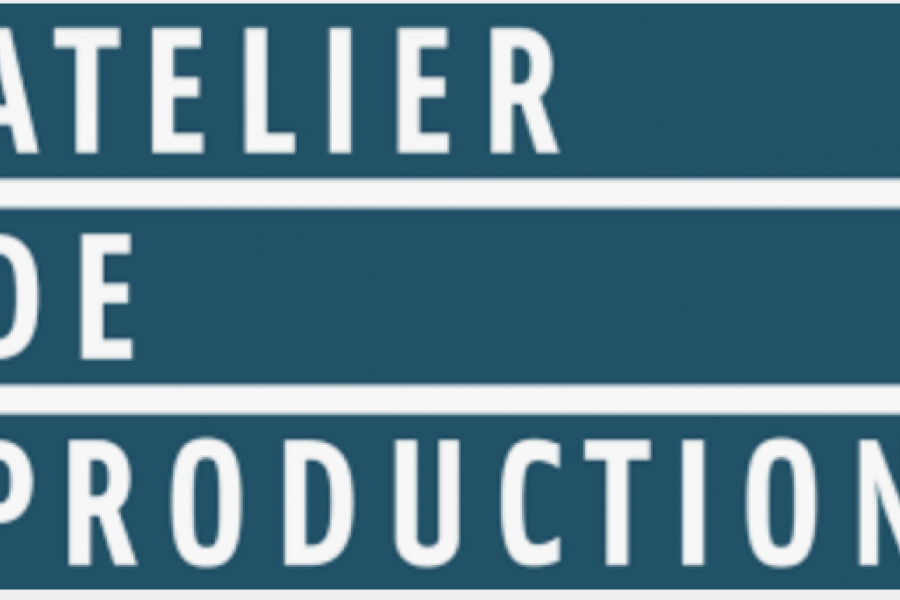 1986 is a feature film, primarily intended for theatrical exhibition. This is the sixth feature film of Sylvie Verheyde’s, who also directed two movies for television.This is an autobiographical story and the sequel to STELLA, directed by Sylvie Verheyde in 2008, which had had a great critical success, was selected at the Venice Film Festival and was released in many European countries.Benjamin Biolay and Karole Rocher will play the same parts as in STELLA, but we are looking for a new actress for the part of Stella.The quality of the project, the success of STELLA, the fame of Sylvie Verheyde, renowned author across Europe, and the European anchoring of the project which takes place between France and Italy, lead us to consider a co-production between France, Italy and Germany for the project.