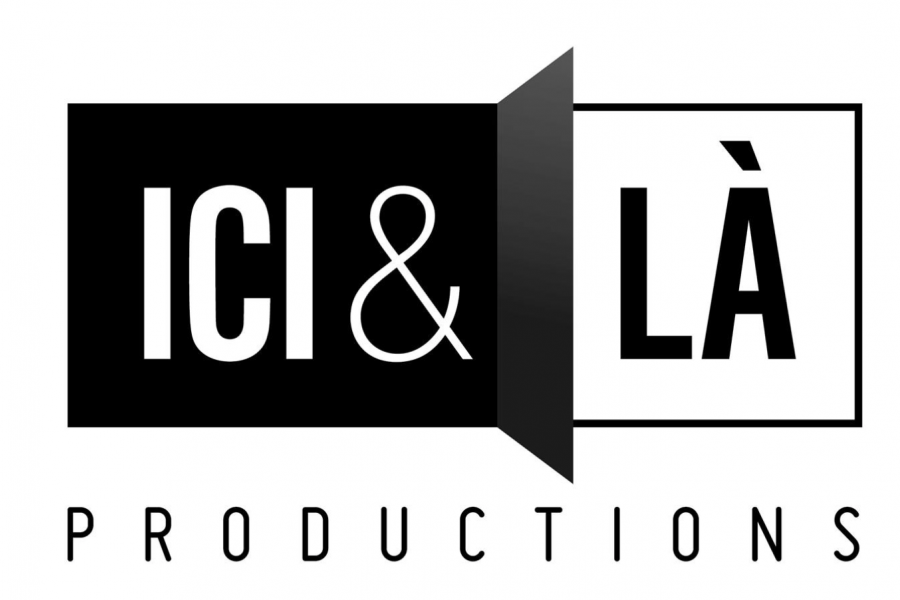 Cordoba, XIth century.Amin, a ten-year-old orphan, lives alone in a hut on the banks of the Guadalquivir River. in the glittering capital city of Al Andalus, where civilization is cosmopolitan, with diverse origins and beliefs. The city attracts a large number of scholars, in a period of rich cultural flourishing.But an arson burns to ashes a temple of knowledge and culture, where Elone and Norah, young apprentices of Jewish origin, together with Amin studie.The yearly community festival is also quickly interrupted by fanatics, claiming to purify this assembly of any form of corruption of the soul by pointing to Norah, playing music on an Oud. The oppression challenged by the new directives of Faïz, endangers harmonious diversity. Amin cornes, with the aid of his little fennec and a quite ripe melon, to help Norah, who have been caught for having been vehement towards Faiz. Suddenly the crowd prostrates while resounding horns announce the arrival of the Caliph, proclaiming that the party continues.Faïz, humiliated in front of the people, develops a plot to poison his brother the Caliph, with a fruit Belladonna called "The cherry of the devil." He will impute the poisening to Av, a wise scientist and to Amin.Amin, a witness to the plot that runs, escapes and runs to take refuge in his hut, quickly joined by his friends.Despite these clever tricks that hurt Faïz and his men, Amin is finally caught up. In the center of the splendid Palace gardens, Faiz intends to gag and destroy Amin. But it is without counting with the solidarity of the Cordovan people, led by the Caliph, that Faïz thought close to death, who came en masse in order to finish with the obscurantism.Faïz tries to explain the situation but Amin reveals that Faiz carries in his hands the weight of his guilt because the poison juice of the Belladonna leaves indelible marks on the skin. Trapped Faïz is arrested.Diversity and solidarity prove their power to overcome the worst threats.