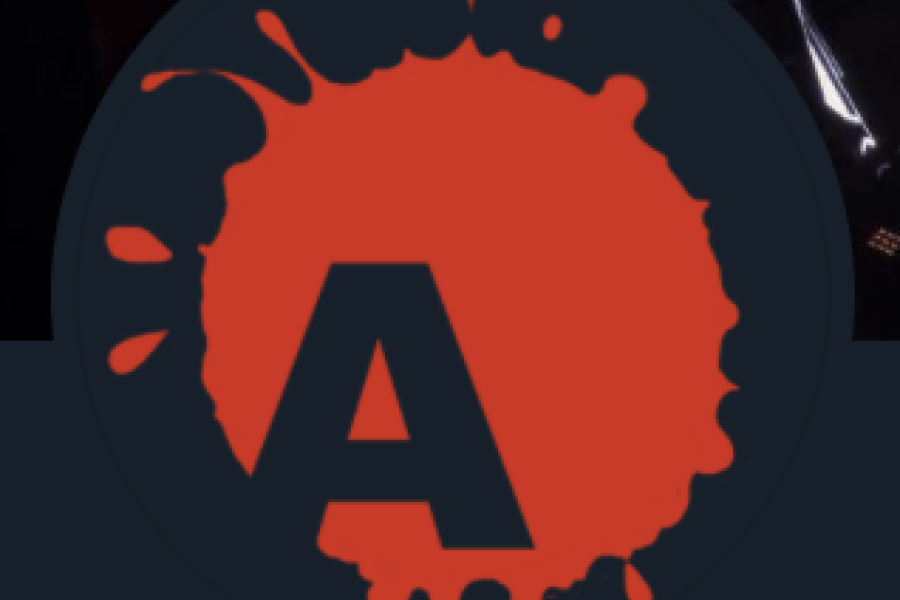 CURSED is a narrative and innovative first-person survival horror video game where the amnesiac hero must explore an abandoned and dilapidated cruise liner in order to both understand his present as well as his past. Through a series of narrative chapters he encounters passengers who are trapped, just like him, within a curse of never-ending death and rebirth. By freeing them, he gradually resolves his own situation and, by making the right decisions, frees himself. All the while, Hammer walks a tightrope between two dimensions: reality and insanity. Reality - the Yog dimension - is inhabited by a deadly creature called the Nemsis; insanity - the Dream dimension - is where the other passengers are to be found, and it is a far more comfortable dimension for Hammer. His mind created it to escape reality! However, the key to his eventual escape lies in the Yog and so Hammer must continually pass from reality to insanity in a storyline inspired by the novels of H.P. Lovecraft.