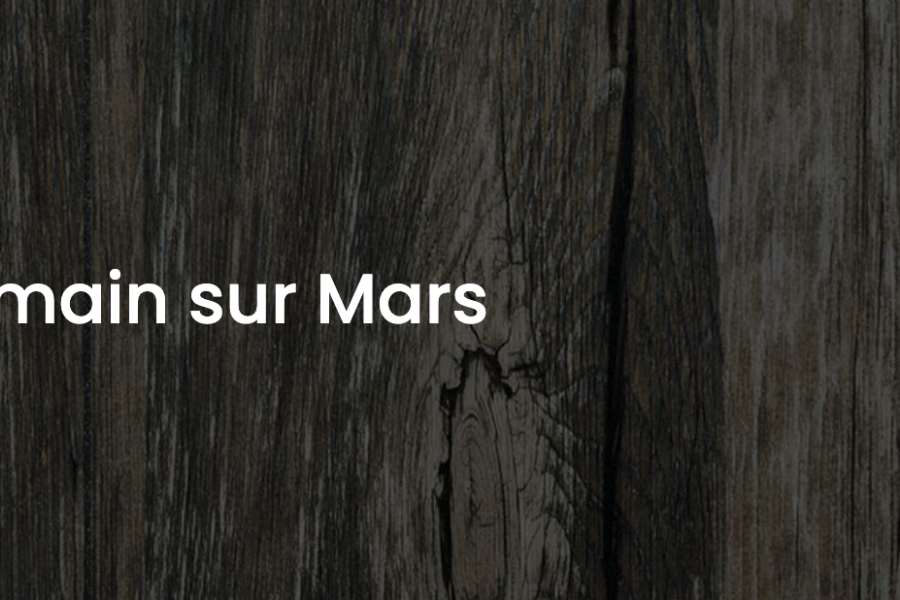 In a French village by the sea, a 20 years old girl, Lune (« Moon » in french), is bored. She can’t stand her dull life any longer. She is full of creativity and imagination, unlike her parents, who hardly express their feelings. All of sudden, she packs her stuff and leaves her family home. She gets to a bar where she spent with Michele, her childhood friend, so many good times. However, she realizes that no one there shares her need for a meaningful life. The next day, Lune meets Mrs. Doré, an educational advisor. Lune also meets a young boy, Diva, whose life is a mess. Although they like each other, Diva has so many problems he cannot concentrate on a love affair. While she is bathing in a river, Lune meets Christian, who builds a cabin in the woods. This time, Lune experiences love at first sight. Lune also meets a elegant woman, Madame Chazal, who asks her to look after her luxurious house and her cat in her absence. Impressed by the orderly and comfortable home of Claire, Lune accepts this summer job. She soon becomes a friend of her neighbor, a young rock star, "Diane and the spinning tops". Diane looks like Lune. Idealistic. Unsatisfied. But Lune has changed, unlike Diane, who has never been in love. Still angry, Diva threatens the villagers with a weapon. Lune finds him and tries to comfort him. As for Christian, he does not want to see her anymore. Lune is mad with sadness, but she now has the strength to bounce back. Indeed, Lune isn’t so idealistic anymore. She now is willing to enjoy life. She is happy to join her friends, who are gathered on a beach where they can enjoy the last summer days.