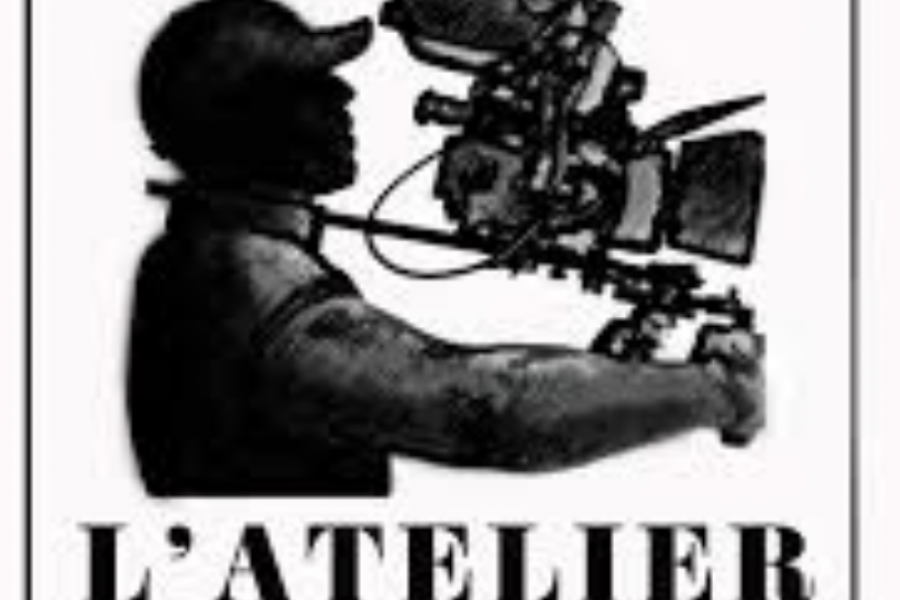 Based on Alexander Maksik’s acclaimed novel “A Marker to Measure Drift”, DRIFT is the story of a young Liberian refugee woman named Jacqueline who has barely escaped her war-torn country to the Aegean island of Santorini. During the day, she offers massages to tourists, battling her hunger one or two euros at a time; by night, she sleeps in a secluded cave. Her daily struggle for survival keeps her memories of unspeakable violence at bay.She befriends a friendly tourist guide, herself adrift in her life, and the two begin to form an emotionally intimate bond. The specters of Jacqueline's former life resurface and she must face the trauma of her past that haunts her. Camera d’Or winner Anthony Chen (ILO ILO; WET SEASON) is directing, while screenwriter Susie Farrell (DIRTY GOD) is adapting. Emilie Georges's La Cinéfacture (France) and Peter Spears (US), who together produced the Oscar-winning CALL ME BY YOUR NAME (2017), are producing.