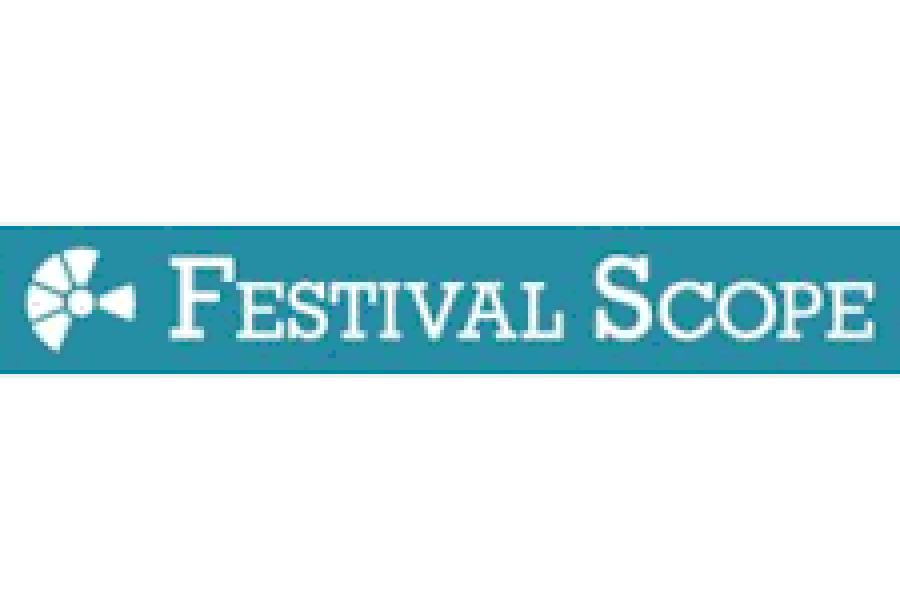 Festival Scope is the new platform for film lovers worldwide for film lovers worldwide screening films from the best film festivals. Launched in 2016, thanks to its agreements with prestigious film festivals, as well as our team's commitment to discovering new films and talent with a curated approach, we make independent films available online so that they can enjoy extra visibility and promotion. We promote independent European cinema (fiction, creative documentaries, animation) in original versions with multiple subtitles. Festival Scope distinguishes itself by: its carefully curated offer: all films presented on the platform have been selected by a prestigious festival. Some films are rarely seen beyond festivals; its timing: films are available simultaneously to their festival exposure, either on the very same day of their world premiere or during the festival or just after the festival; its business model: the business model is hybrid and adjusted to the rights holders’ and the festivals’ needs and strategies. Hence films are either available for free (but then the audience is asked for precise feedback) or for a fee (either a ticket / film or a festival pass); its original marketing & promotion: our privileged position within the international festival network has led to the increasing use of cross-promotion: festivals will present our events to their local communities (for example the Cartagena FF promotes to its audience the Venice IFF online offer). More than a VOD platform, Festival Scope acts as a virtual online cinema, offering festivals and festival audiences the opportunity of online reruns of festival programming. We stick to the festival experience, gathering a limited dedicated audience within a specific timeframe. The platform aggregates the most prestigious film festivals and enables their selected programming to be shared beyond their natural borders.