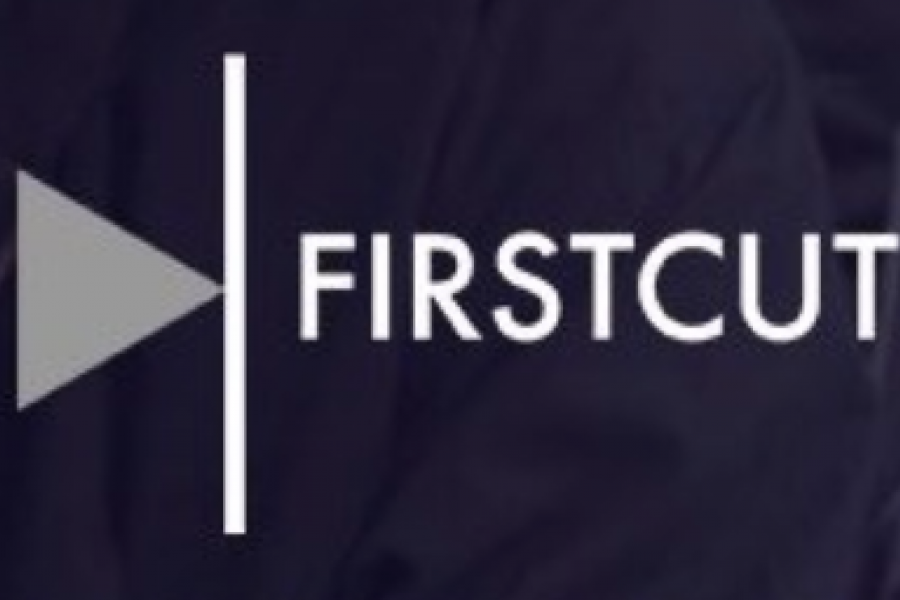 First Cut+ consists in the promotion of a portfolio of 16 fiction feature films at the stage of post-production, predominantly from countries with a low production capacity (at least 75% of the films) and with a focus on Central & Eastern Europe.The portfolio line-up is carefully curated thanks to a selection amongst projects that previously participated in one of the 3 following training programs: in majority Tatino Films’ “First Cut Lab” workshops financed by a network of national film agencies, but also Creative Europe-supported actions Midpoint’s “Feature Launch” and Groupe Ouest’s “Less Is More”.The portfolio is promoted through a close cooperation with 2 dynamic & well-established film industry platforms that already collaborate with one another, and are situated evenly around the year: Trieste’s When East Meets West in winter (mid-January) and Karlovy Vary IFF’s Eastern Promises Industry Days in summer (late June).8 films - half of the portfolio - is promoted during the winter session, and another half during the summer session, enabling to welcome most eligible projects, no matter the timeline of their production.During their presence at these industry events, the feature films are promoted through 2 complementary activities, ultimately ensuring their competitiveness and visibility.Firstly, the film creative teams (producer & director) are being offered a series of individual consultations during four full days, given by industry experts in the field of film promotion – with special attention on digitization. Secondly, a work-in-progress session takes place in front of a selected audience of industry people (sales/distributors/digital platforms/festivals). Each film is provided a 15-minute slot, including screening of an excerpt. Following this presentation, one-to-one meetings are planned, fostering opportunities of sales and international circulation.