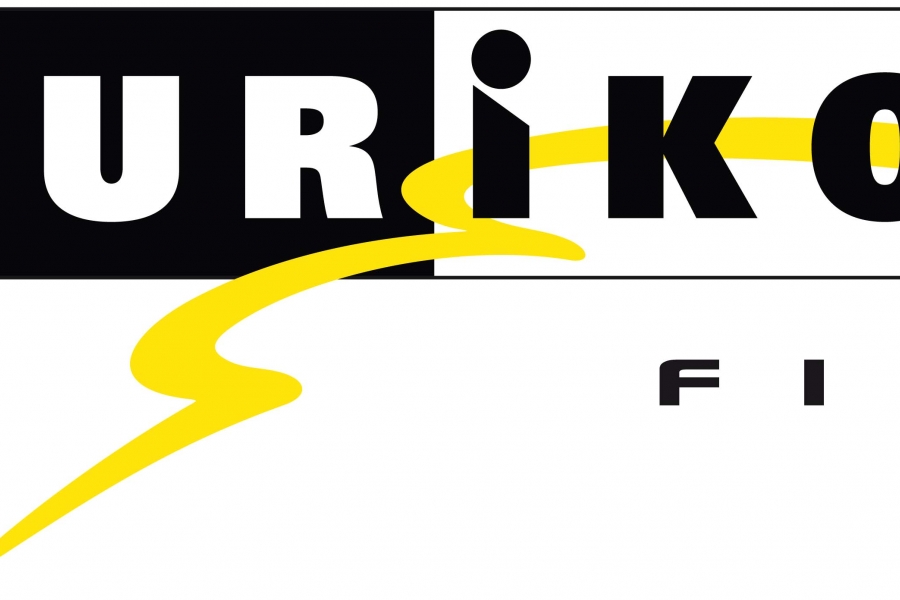 Since its creation in 1996, Futurikon has pursued a policy of sustained development.At the heart of its development strategy is the creation of vibrant universes based on the vision of talented artists and writers and transmedia synergies between TV, film, the web, music and publishing.FUTURIKON acts as both executive producer and line producer of the programs it develops and is open to co-producing content with other international partners. FUTURIKON is a fully integrated mini studio that ensures development, funding, production, marketing and commercialization. FUTURIKON ensures the development, production and international sales of animated series (Fly Tales, Dragon Hunters, Trolls of Troy, The Minimighty Kids, Captain Biceps, Minuscule, Little Tornados, CRAFTY Kids Club…), documentaries (Journey to the West, This Mute Memory, Terra Magica…) and animated feature films (Minuscule – Valley of the Lost Ants, Dragon Hunters – The Film, The Ugly Duckling & Me).Over the years the company has forged privileged ties in its various businesses with national and international television broadcasters and film distributors.Today, through this Slate, we very much hope that Creative Europe supports us and accompanies us in our actions as he has been able to do for many of our colleagues.