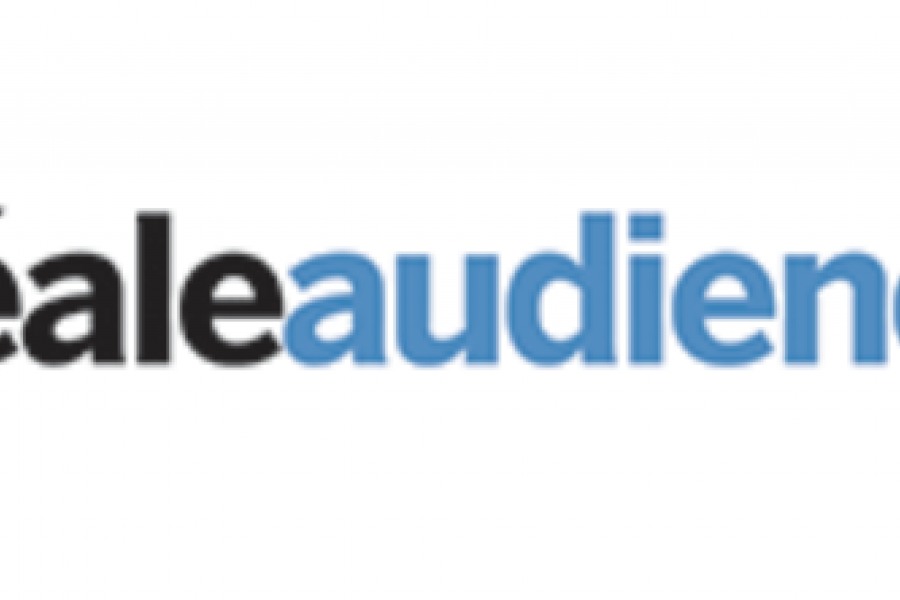 Idéale Audience is now developing approximately fifteen projects simultaneously in the genres of fiction (TV or cinema), documentary and music on film (portraits or filmed performances). These developments are mostly done in-house, under the impulse of the four producers in the company. For the present “Slate funding” program, we have selected five projects which outline our new production policy: two fiction series for television, a first film for the cinema, an innovative documentary introduced by a main character , and the portrait of a mythical musician which mixes documentary and fiction. Nevertheless, these five projects share the qualities of the 350 other titles in our catalog: they are patrimonial, international and of high quality. All are the object of a co-development agreement with one or several trusted partners. Idéale Audience remains the executive producer, with majority shares in each production, and is focused on bringing each project into production within the next two years