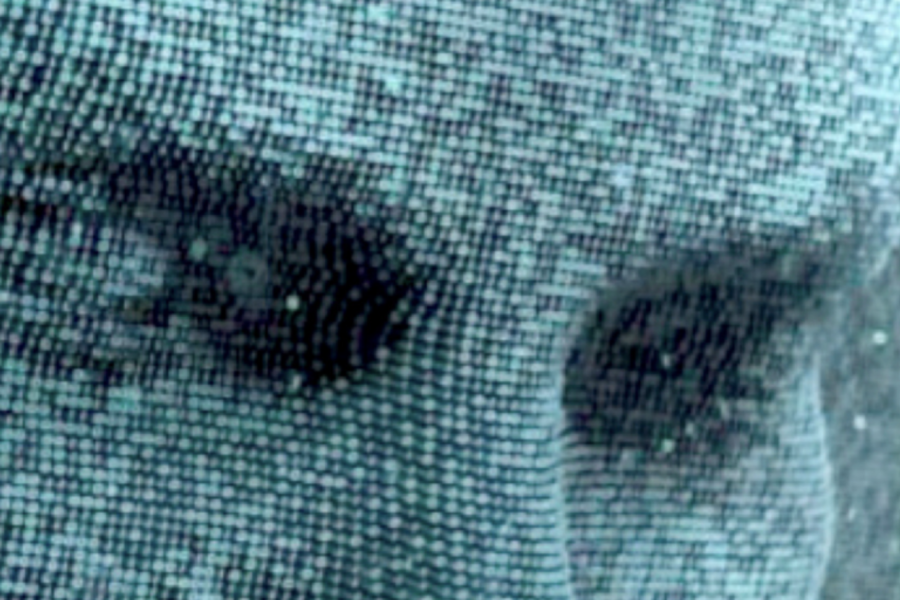 American writer Isaac Asimov spent most of his time sitting in front of a typewriter. He imagined distant and plausible worlds, then set about popularizing science and the moral questions it poses. He is considered today as one of the fathers of science fiction, and by his many predictions which have proved surprisingly correct, as a thinker capable of helping humanity to anticipate its future.The spaceships to go to the moon, then to Mars, the home computer, the mobile phone, the digital revolution, the robots that replace men in a large number of tasks, exponential population growth, the ecological crisis, all of this, Asimov had announced it to us, until sixty years before that happened. By eliminating what is imaginary and relying only on real technological and scientific data, Asimov therefore invented a tool which is used not only in a large number of successful films and series but also in the speeches of whistleblowers in the face of climate change. The “Asimov method” goes even further: “psychohistory” research centers have been created, and governments are now setting up think tanks where scientists, sociologists, historians, economists and futurologists are trying, like Asimov in his time, by crossing data, to anticipate the future of our planet.Drawing on the many filmed interviews that exist of him, we will tell the story of a visionary who modeled the future of our species to then try, with his books, his speeches and his warnings, to modify it.Thirty years after his death, he returns to address humans to pass on to them the lesson of a lifetime: a method for inventing the future.