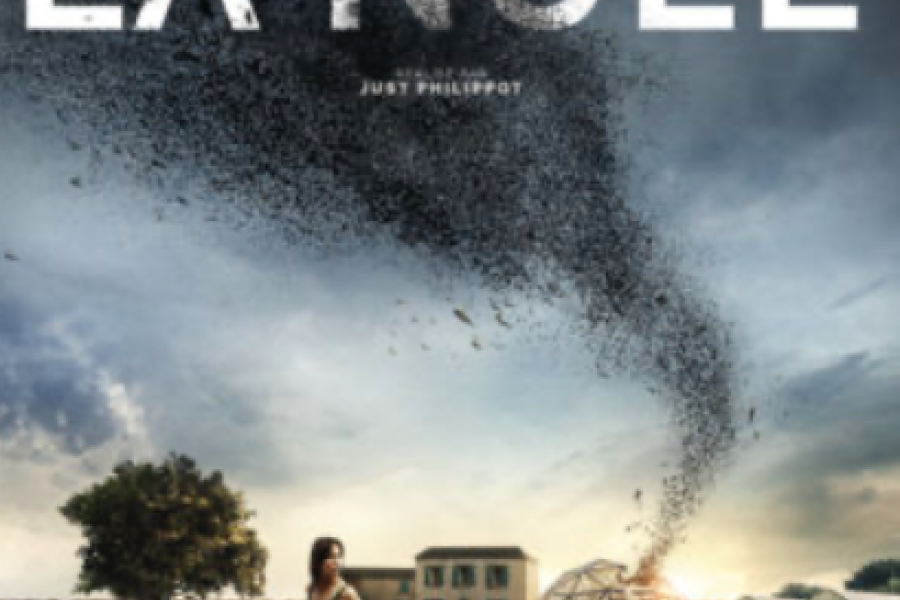 The development of the project ended and the shooting of "La Nuée" began on August 19, for a duration of 7 weeks. Just Philippot was surrounded by a competent technical team and a talented artistic team with Suliane Brahim in the role of Virginie, the main character, and Sofian Khammes in the role of Pierre. Arte and the région Auvergne Rhône-Alpes have joined the co-production with Capricci and The Jokers. The movie will be distributed by The Jokers and Capricci in France and by Wildbunch in the other countries. The CNC, The region Nouvelle-Aquitaine, the department of Lot-et-Garonne, Canal+ and Ciné+ support the project too.