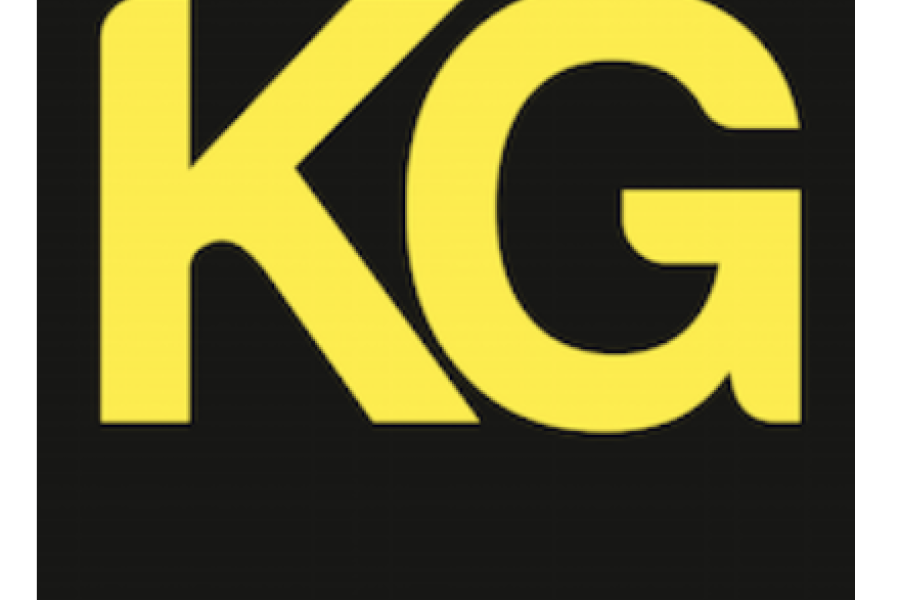 In both his short film AVANT QUE DE TOUT PERDRE (César best short film 2014, nomination best short film Oscars, 2014) and his first feature JUSQU'A LA GARDE, (2 Golden Lions at the 2017 Venice Film Festival, and 5 Césars, including best film, 2019), Xavier Legrand's narratives centered around seemingly un-eventful and banal events of daily life, only to veer into increasingly disturbing territory, ultimately becoming thrillers on a human scale -- at once dramatic and deeply moving.In JUSQU'A LA GARDE (CUSTODY), Xavier makes us deeply, viscerally, feel what it is to be caught in a manipulative narcissist's terrifying web. In LE SUCCESSEUR, Legrand examines the consequences a father's perversions have upon his son Ellias, the central character: how this father figure has shaped Ellias' identity, how, against his will, the son ultimately comes to identify with a man he has always despised, how, in sum, the father's shadow unconsciously weighs upon his son. Beginning once again with a seemingly simple story, Legrand digs into the mechanisms that play upon Ellias, moving him inexorably to the center of a drama where he finds himself completely isolated, prisoner of his father's double life, unable to admit the truth -- a solitary hero in an increasingly complex chess match.The international success of JUSQU'A LA GARDE has confirmed that there is a place, and more than that, a desire for Legrand's brand of filmmaking outside France. This has allowed us to pursue partnerships outside of France and Europe for Xavier's current and future projects, which are international in both scope and stature. KG Productions has always supported and produced strong and challenging films that cut across various genres to reach a wide audience, at once moving viewers, and making them think. LE SUCCESSEUR, our third collaboration with Xavier Legrand, exemplifies our creative vision.