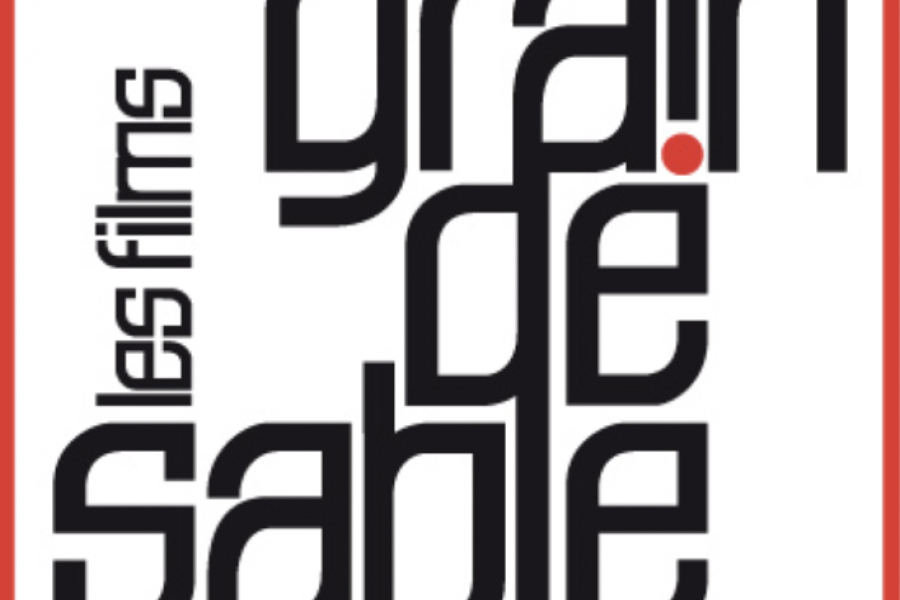 2020: For this slate funding application, Les Films Grain de Sable propose three projects on different, timely subjects. Proteome is a n domentary film on one of the most important new research fields in paleontology, with a huge impact on our understading of the rise of Homo Sapiens; Democracy Year 2.0 is a non-linear, participatory, documentary series for the web that investigates the rise in new technologies in the field of direct democracy; finally, on the thirtiest anniversary of the fall of the Soviet Union, Interkosmos tells the stories of some forgotten soviet cosmonauts, as a new space race looms on the horizon. To develop these projects we have assembled a team of experienced producers, broadcasters and distributors from 12 countries (Germany, Estonia, Belgium, India, Czech Republic, Slovenia, Canada, Italy, USA, Mexico, Poland and South Africa) and spanning across four continents. With this ambitious catalogue of projects, we aim not only at consolidating our global presence on TV but also at a the web and through educational distribution.