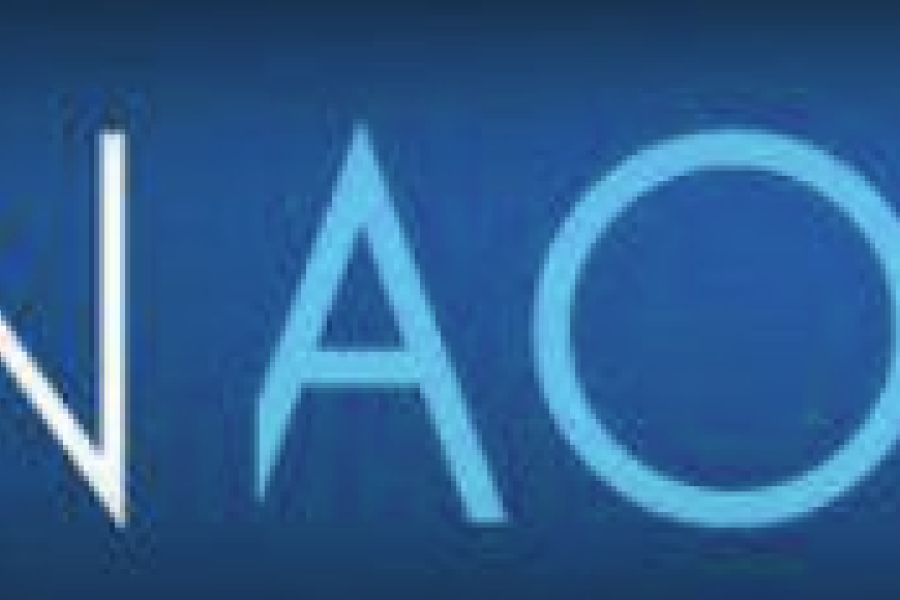 MARIA is a project of a feature film, it will be the 2nd feature film of the young director Jessica Palud after BACK HOME, her first film (Best Screenplay at the Mostra of Venice in 2019, Orrizonti). MARIA is for a theatrical release worldwide, and should take part into main festivals selection worldwide.The film is about the young actress Maria Schneider, aged 17 at the beginning of the 70s. She's rejected by a toxic mother. Maria is not recognized by her father, a famous french actor. To impress this absent father, she's starting to play in movies. She's going to be chosen by a very talented young italian director to play with a big american star. After that, she becomes an object of passion and will pay more than anyone this unintended celebrety. MARIA is also the story of an actress devastated by a star system decades before the Weinstein's case.The development of this project is conducted in collaboration with the distributor PYRAMIDE which will be in charge of domestic distribution and will be the international sales agent of the film. PYRAMIDE is one of the major art-house distributor in France (catalogue of more than 200 films among them Louis Malle's, Céline Sciamma .. it receives each year awards and recognition from the most prestigious festivals (Palme d'Or, Caméra d'Or ...).This film is a 4 million euros budget. It will be produced by Fin aout productions (Marielle Duigou) and will be coproduced at an european level with Belgium (Tarentula) and Italy (Viola Films). Tarentula, the belgium partner is an important player of the independant production in Belgium. Since 2002, and the first feature film of Bénédicte Liénard (selected in Cannes, un certain regard), Tarentula brings dynamism to the Belgium production with films by Joachim Lafosse (Nue Propriété) but also with international coproductions. Alessandro Passadore is one of the most dynamic italian producer since more than 20 years.