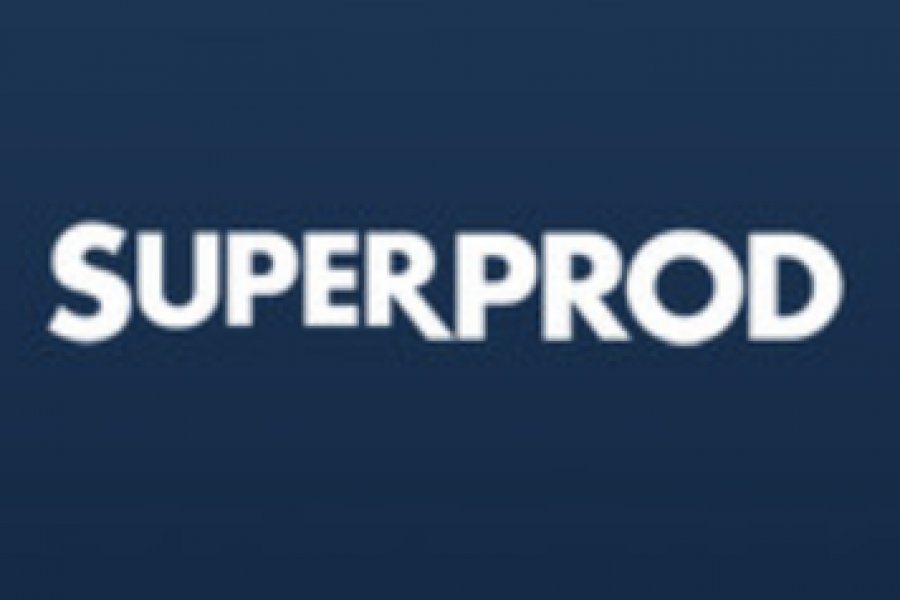 SUPERPROD proposes a development slate which includes 3 animation series, 2 series in CG animation and 1 series in 2D, and 2 animation films, one of which will be hybrid, mixing live-action shooting and animation. A diversified and balanced slate from all viewpoints: type of projects (series and films), techniques (2D, 3D, hybrid), targets (from pre-schoolers to family), positionning (pure entertainment, educational). The slate also offers a vast diversity and originality of artistic as well as commercial propositions.The 3 animation series include (i) an ambitous original creation for 6 to 8 year olds, OSMOND, an adventure comedy show centered on the extraordinary friendship between a little girl and a 2 meters high hairy green monster , (ii) ANNA & FROGA a sitcom for pre-schoolers with a stop motion / clay motion look, and (iii) THE ZERO WASTE KIDS, an educational 2D series, packaged with live-action tutorials.The movie development slate includes (i) an adaptation and reimagining in CG animation of the masterpiece The Kid by Charlie Chaplin, and (ii) the first ever theatrical adventure of CALIMERO, the famous black chick born in Italy in the 60's, in a film mixing animation and live-action, a hybrid production in the paths of Stuart Little, Garfield and Paddington.