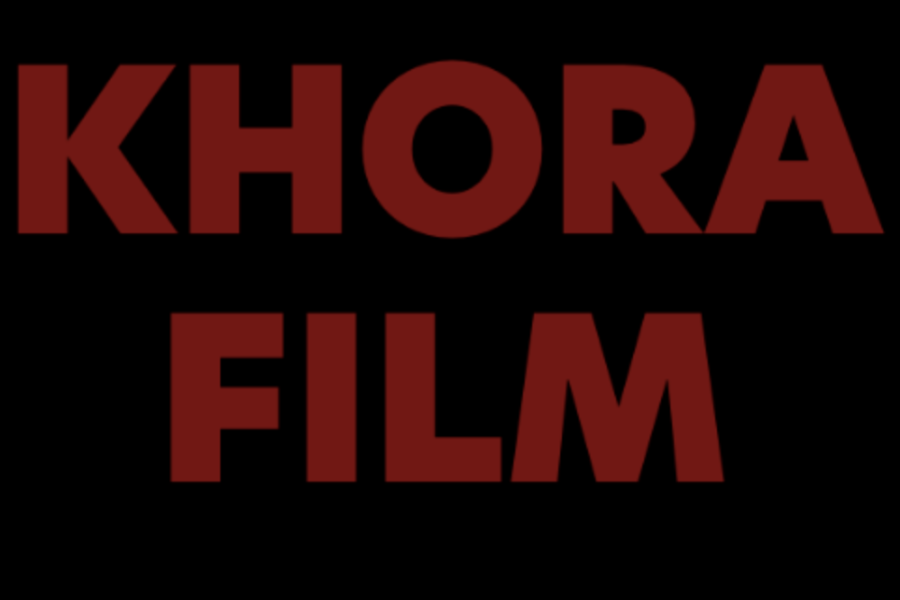 Humanity has erased 60% of the world’s wildlife since 1970. Today, the UN, national governments and WWF have joined an escalating arms race against poachers. Yet, poaching has nowhere near declined in the last years. Violence, human rights abuses and murders against the local communities who have long coexisted with wild animals have instead increased to a worrying scale. Is this really the way we want to save our planet?As climate change takes its toll around the globe, Wildfire takes us behind the headlines of the wildlife crisis to reveal the dark side of conservation. An exposé anchored in solid investigative filmmaking, Wildfire is a political thriller that unravels an unholy alliance between the WWF, local governments, private security companies, and multinational corporations to reveal how conservation has unleashed hyper-militarization, surveillance, corrupt deals and even murder on local communities. All under the guise of saving animals on the brink ofextinction.Following the stories of an indigenous hunter-gatherer in Cameroon and a heroic Kenyan pastoralist and a young WWF officer, Wildfire unveils the current paradigm of conservation, strongly rooted in colonial history and increasingly violent in its practices. Why aren’t local communities involved in the safeguard of their own environment? Instead of chasing them out of their own land, what if they were part of the solution to a better management of wildlife?