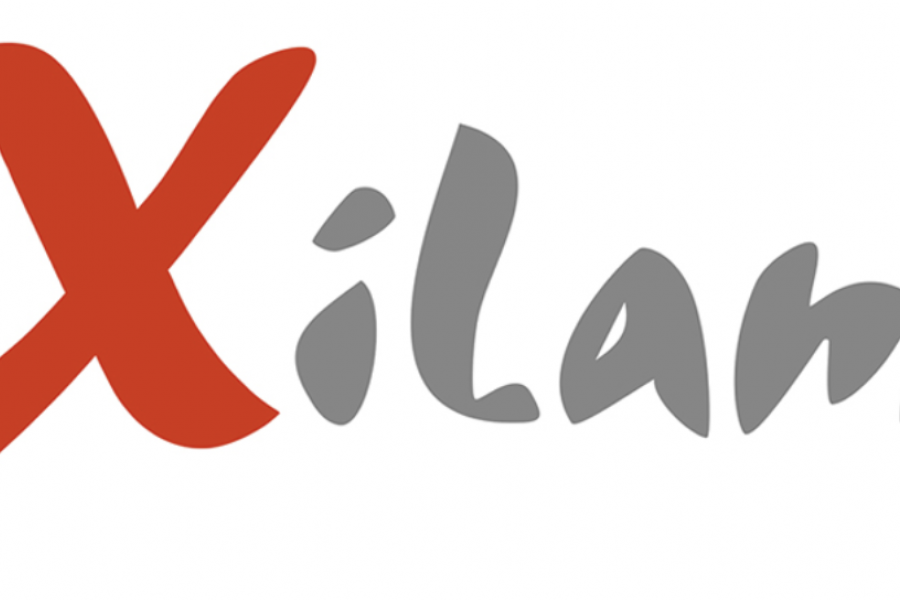 The project portfolio presented by Xilam Animation is comprised of the following animated series: - “Oggy Oggy”: a 3D pre-school series;- “Trico”: a 3D slapstick comedy series;- “Gemma's Quest”: a 2D adventure-comedy series;- “Lucy Lost”: a 2D/3D mini-series with a continuous narrative thread (adapted from the novel “Listen to the Moon” by British author Michael Morpurgo).The first three projects will be produced by Xilam Animation. “Lucy Lost” will be co-produced by Xilam Animation and a British producer. All four projects will be pre-sold to a French broadcaster and distributed to all territories around the world by Xilam Animation, a highly-experienced distributor whose clients include the biggest television networks both in France and internationally, with a particularly strong presence in Western and Eastern Europe, Asia, and the United States.In recent years, Xilam has established commercial relationships with a number of Video on Demand platforms, on which these series will be made available, in addition to traditional linear broadcasting networks. Xilam has achieved exceptional results across all digital platforms, particularly on YouTube, on which Xilam properties have exceeded 10 billion views.