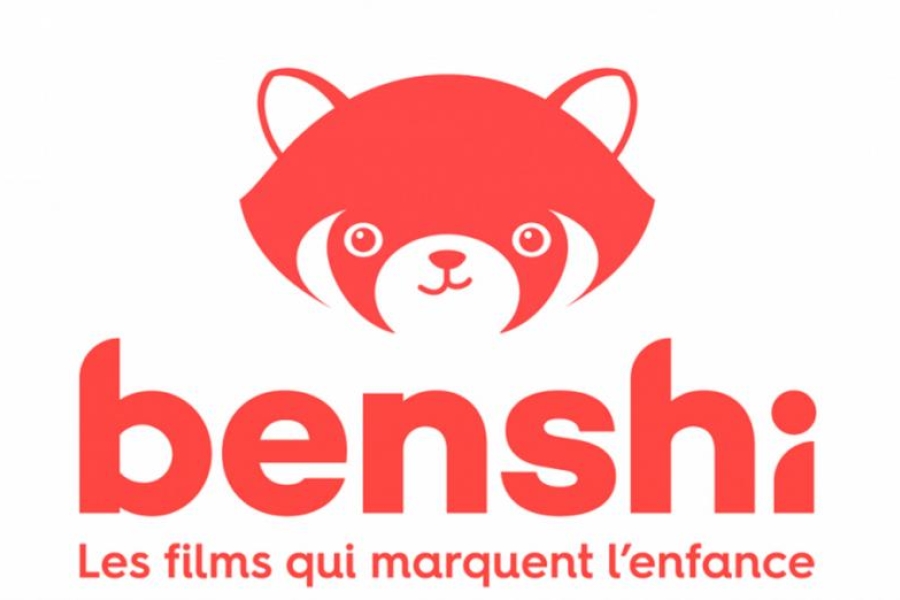 Benshi is a french initiative launched in 2016 by the Studio des Ursulines, a parisian cinema known for his arthouse young audience programming. (winner of the Europa Cinemas Best Young Audience Award in 2013). After a succesful run in France, it's now aiming to launch its guide in three european countries (UK, Spain, and Portugal), in order to stimulate the young european public need for european, diverse and quality movies. It works mainly as a guide through a catalogue of more than forty hundred titles, and a promotion tool of these titles on differents medias: movie theatres, TV, DVD, and now VOD. It also works as a quality label used by french distributors, theatres, and festivals to adress its young audience and their parents : it now hopes to become a european reference as well, and therefore help quality movies to reach their audience.