Launch of Language and Cultural Learning Edutainment Platform and Associated Technologies in the Benelux Region, UK and France 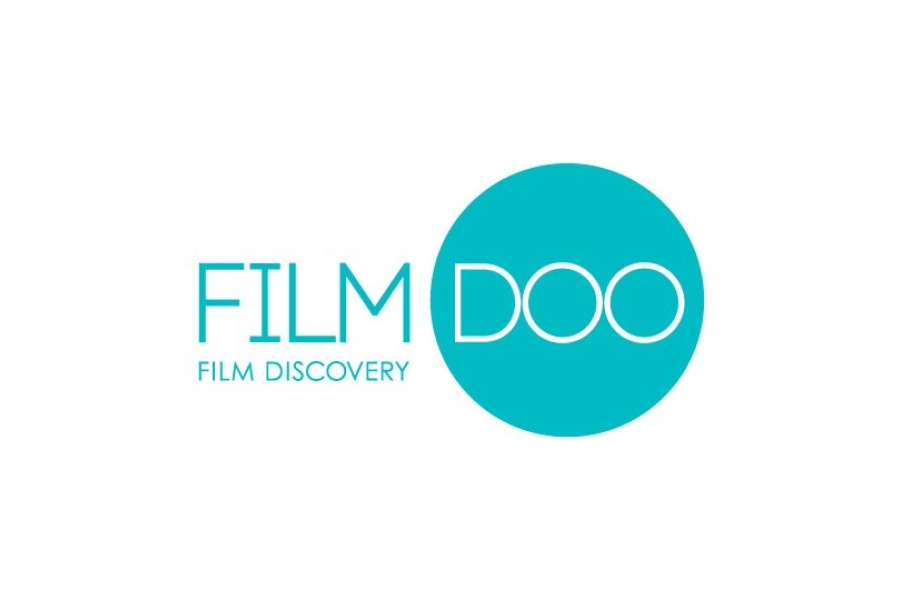 FilmDoo and Universciné Belgium (the “Co-Beneficiaries”) have recognised that more people than ever before are learning languages and interested in exploring foreign cultures through watching film and TV. Yet no platform is currently utilising advanced technology on film to make this experience fun and immersive, and by doing so, able to reach new audiences interested in European audiovisual works from a language and cultural learning perspective. There is a significant opportunity to work with schools and language schools to help their students learn languages and cultures through the powerful medium of films. Consequently, the Co-Beneficiaries are launching an on-line edutainment platform helping people to learn languages and cultures through film (the “Platform”), which comprise associated technologies and a software component that can subsequently be rolled out to other third party platforms (the “Project”). The Platform will launch initially in the Benelux region and will then expand to UK and France . The Platform will leverage the Co-Beneficiaries’ existing large and rapidly growing European film library and will build on FilmDoo’s extensive proprietary technology.This Application is focused primarily on the technology development and targeted marketing of the Platform to schools and language schools in the Benelux, UK and France. We are aiming to give hundreds of schools access to the Platform to help their students with their language and cultural learning.The Platform will also have a B2C business model to tap into the wider market. The potential of this Application to tap into a new and significant market for European content cannot be overestimated. At present, over 1.2 billion people worldwide are learning a foreign language other than English, with the size of the global language learning market estimated to be over $60 billion and the online language learning market expected to grow at a rate of approximately 18% year from 2018-2023.